Whether it's business or personal computing, we'll gladly make it our business.

Computer Professionals with many years of Experience 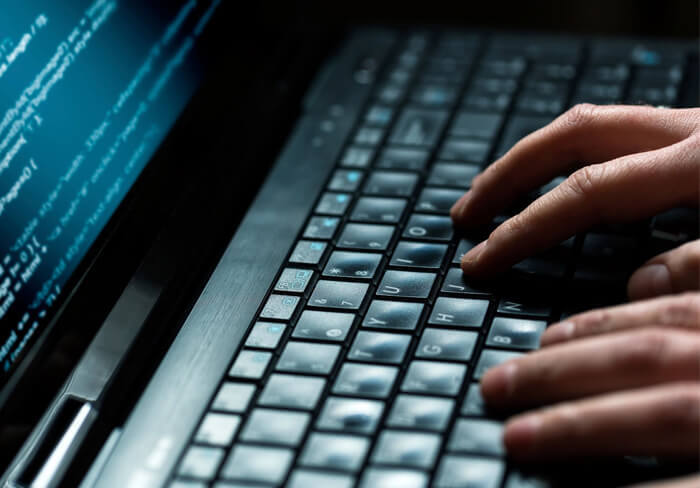 The companies owner, Steven Young has an extensive background in computers. He started as a programmer on large mainframes for a major financial firm and was selected, due to his ability to rapidly learn new things, as part of several PC based teams. Through these assignments, he gained a love for and knowledge of this type of computer. People came to rely on him as a computer expert. After leaving this company he started a predecessor company which was operated as a franchise. He has earned basic computer certification and has taken many classes on computer-related topics.

I have been dealing with Steven Young for the last 13 years. Steven delivers outstanding service for me and the hundreds of members on my exchange. He gives impeccable service to all my members. He is very knowledgeable in the computer field. I would highly recommend Steve to any business owner.

I have used Steven for my personal and business computing needs for many years. He always is prompt in responding to my call. His knowledge in this area is very strong. Additionally, if there is a problem he does not immediately resolve, he will research it and continue to work on the problem to get it resolved. I highly recommend him!

Steven has helped us set up our computers many times in the past. He is able to diagnose and repair the computer when we have problems. He is reliable and gets our computer working like new. He has very extensive experience.